Odds are you have heard the wisdom that a defense is only as good as its weakest point.  Which makes sense.  After all, any strong defensive posture can only hold up if there are no fail points.  But is that really even possible?  Is it possible to be so well defended and so technically adept at addressing the almost enumerable avenues of compromise that an organization faces?

The answer, if we are honest, is no.  That adage about the strongest system having a fail point is accurate and has proven so ever since the Trojan horse brought down the impenetrable city of Troy.  Think about it.  Every major organization that has stated they have multi-million dollar investments in cyber defenses have been hacked.  Even major banks zoomand the DoD juggernauts have been compromised.  No matter how powerful they appeared to be, they all succumbed to the onslaught of attacks and variety of potential types of compromises that are rife on the internet.

You are probably thinking that sounds bad.  Something is off here, a vendor is talking about how security solutions haven’t measured up to the hype that they have been brought to the market.  We agree, but we believe in telling the truth and keeping our customers grounded in reality.  We at Gytpol think that the industry at large has collectively failed to address some of the fundamental realities that every business and user faces, but that’s “ok”.  The reality here is that there never will be perfection, and that everything has a potential avenue of compromise.

What we should be striving for is to have a better security posture than another organization.  To be better than the next “easy” target.  If you think of cyberspace as the serengeti, we don’t want to be the slow gazelle stumbling across the plains as the predators pick out their prey.  In the best metaphor, your organization wants to be the harder target and “win” by basically not being worth the time and investment that a hacker would be willing to invest to own you.  But how can we do this?  Hasn’t the history of this space already proven this to be a lost cause.

If we change our thinking fundamentally and accept that we must not be “perfect” as that isnt even possible, and instead be “better”.   Then we have a chance to address this key issue.  The technical way that we do this is by using a system that looks for the easy avenues of compromise that an adversary would use to compromise our systems.  In nearly every hack that has shown up on the covers of major media outlets it was never a mega AI powered post quantum super hack that caused the failure, it was most often simply missing something and empowering the adversary with simple points of exploitation.

Implementing a solid effective baseline infrastructure posture based on compliance, which enables business, and strategic elimination of easy points of failure is what we need to begin to be “better”.  Using a solution that ties in the collective benefits of line item compliance certification is a necessity.  Using technologies that have these useful requirements built into their operating capability helps us get “better” across the entirety of our organization and  enables standardization and uniformity within the infrastructure.

Doing this manually would be an impossible task. Continuous compliance monitoring enables organizations to know what is going on across the network in near-real time, and ensure alignment with required regulations. Continuous compliance matters not because of standards, but because our businesses are in a constant state of flux. If we want to increase our chances of preventing security exposures, we must embrace compliance and embed it into our business practices.

The Wisdom of Crowds, written by James Surowiecki, gives us the idea that the total knowledge of the group will be superior to the knowledge of the individual. This concept is embedded in best practices for cyber security and is part of the reason that compliance is helpful.. Why should your business struggle to determine how to secure your endpoints, when there are guidelines and standards that have been written and approved by an experienced community?

Our system is built to help you eliminate risks and misconfigurations and leverages the power of that collective experience in an easy to use system.  Gytpol is built to help you solve the issues that cause compromises and eliminate the easy avenues of access and compromise that have plagued the industry collectively.  We would suggest you consider our offering as you work to more strategically, and intelligently solve the cyber security problem and gain the advantage your business deserves. 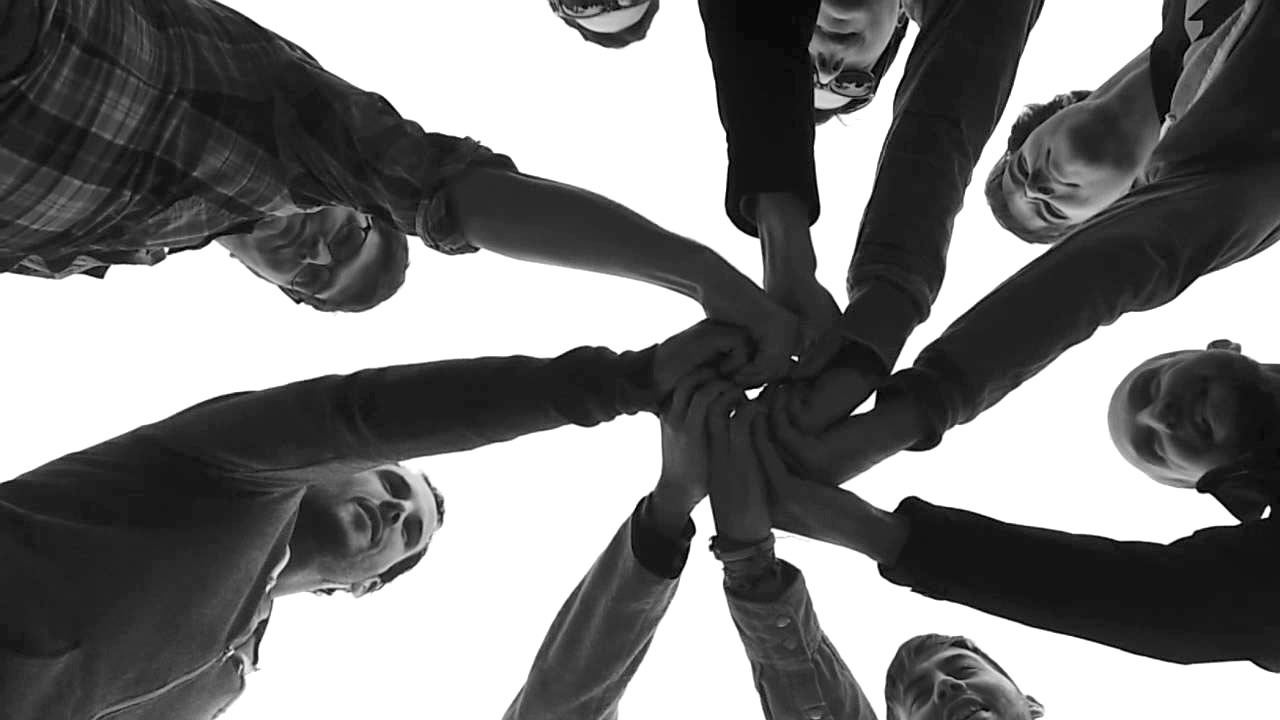 Don’t talk, act.  Don’t say, show.  Don’t promise, prove.   Justifying the Need to act The purpose of answering the questions in this step is to explain why your organization should attempt to solve the problem.   Is the technical effort aligned with the outcomes that sync with your strategy? In other words, […] 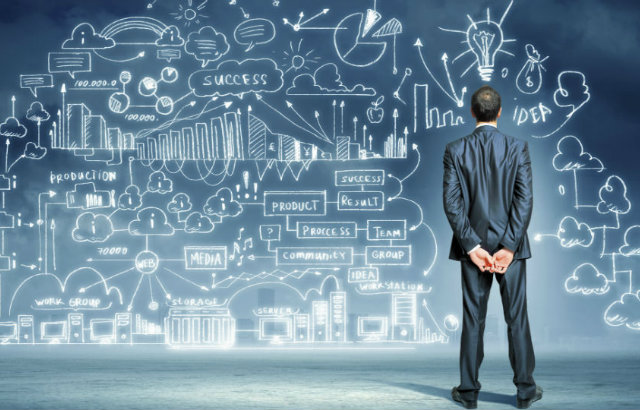 “If I were given one hour to save the planet, I would spend 59 minutes defining the problem and one minute resolving it,” Albert Einstein said.   Abraham Lincoln also said “give me six hours to chop down a tree and I will spend the first four sharpening the axe.”   Those […] 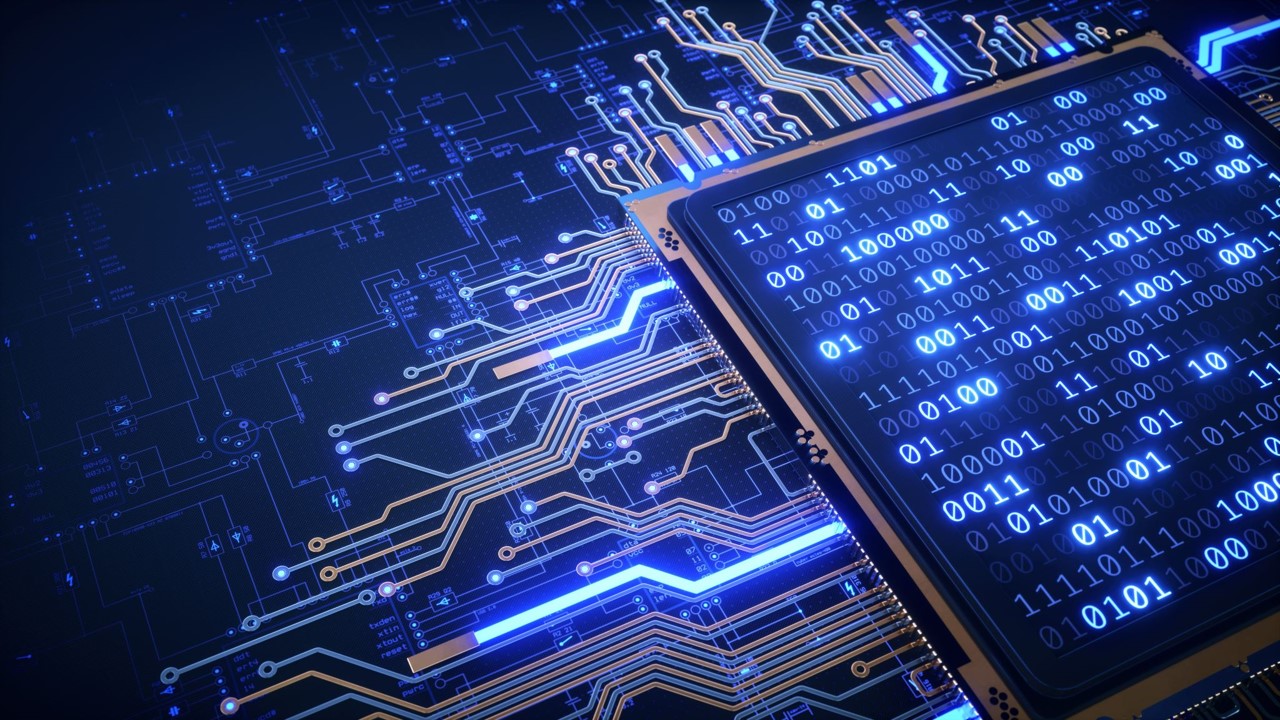 Why is GYTPOL helping organizations with their security posture

Odds are you have heard the wisdom that a defense is only as good as its weakest point.  Which makes sense.  After all, any strong defensive posture can only hold up if there are no fail points.  But is that really even possible?  Is it possible to be so well defended and so […]