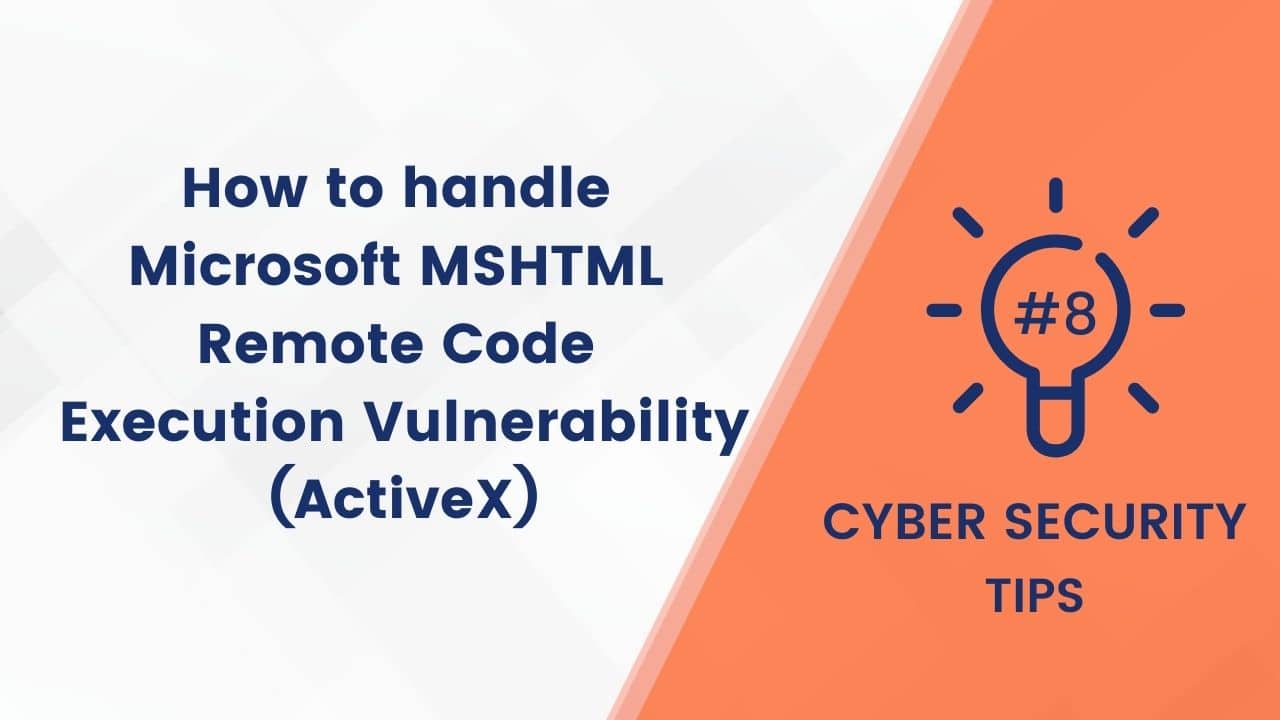 A Microsoft Office MSHTML Remote Code Execution Vulnerability also known as CVE-2021-40444 is used in the Internet Explorer web browser engine and is a component of modern Windows systems, both user and server. The engine is often used by other Microsoft office programs such as Word, Powerpoint, Excel etc to work with web related content.